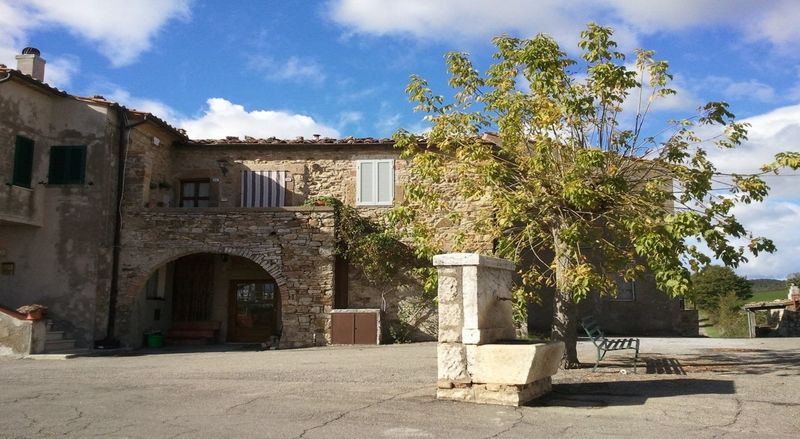 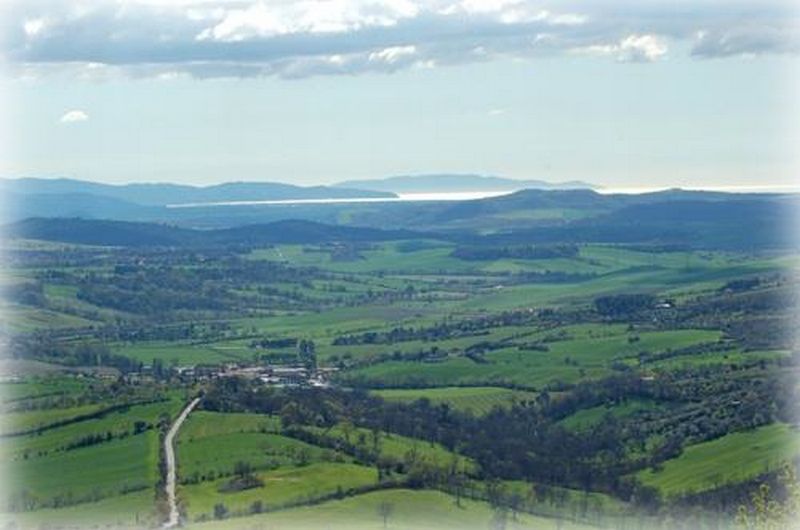 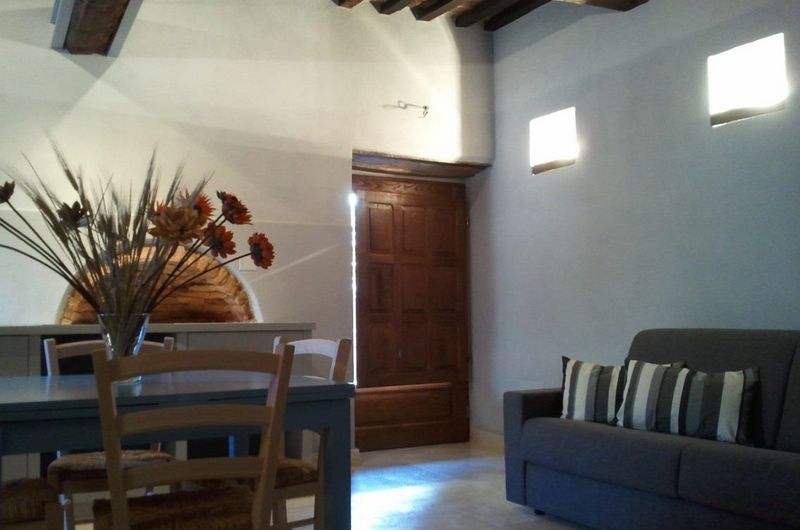 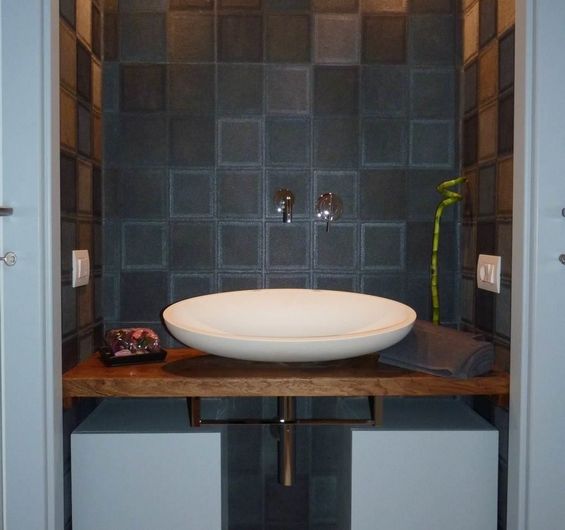 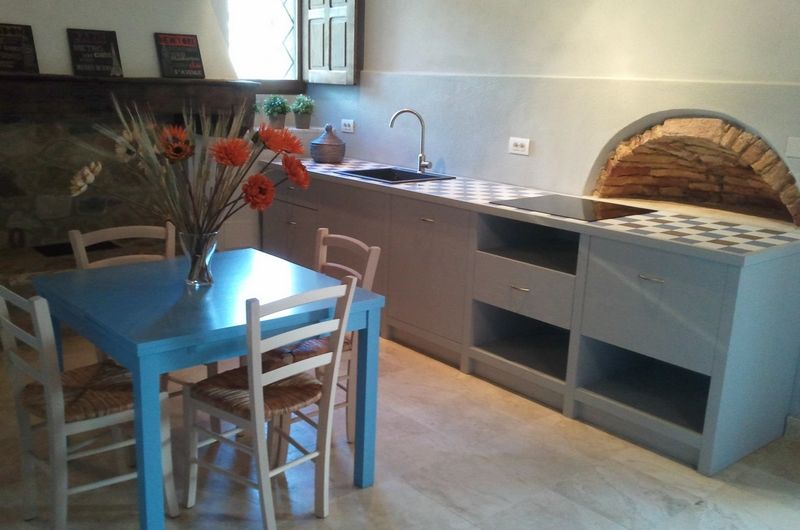 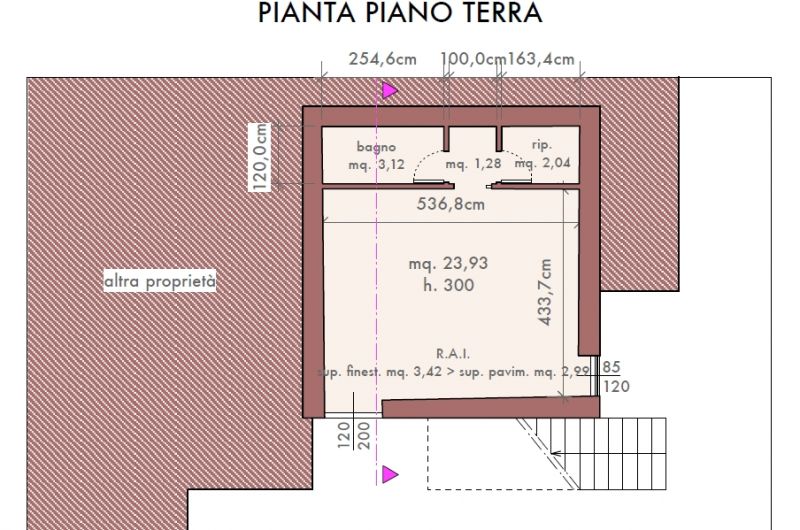 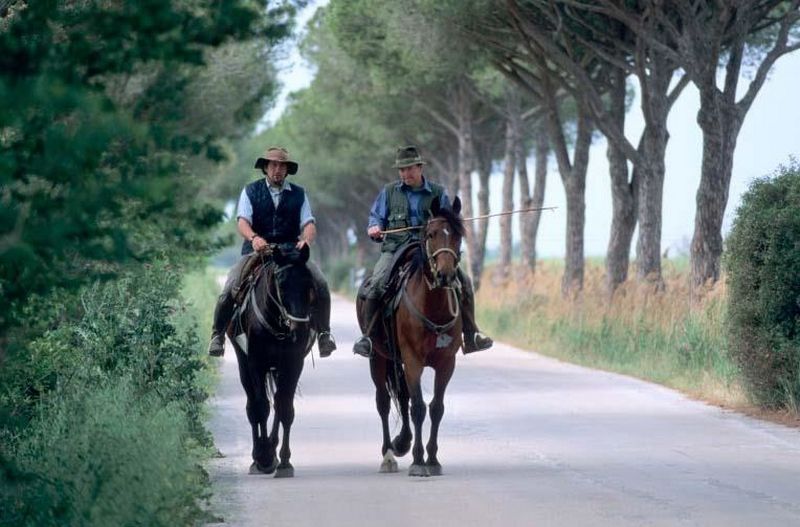 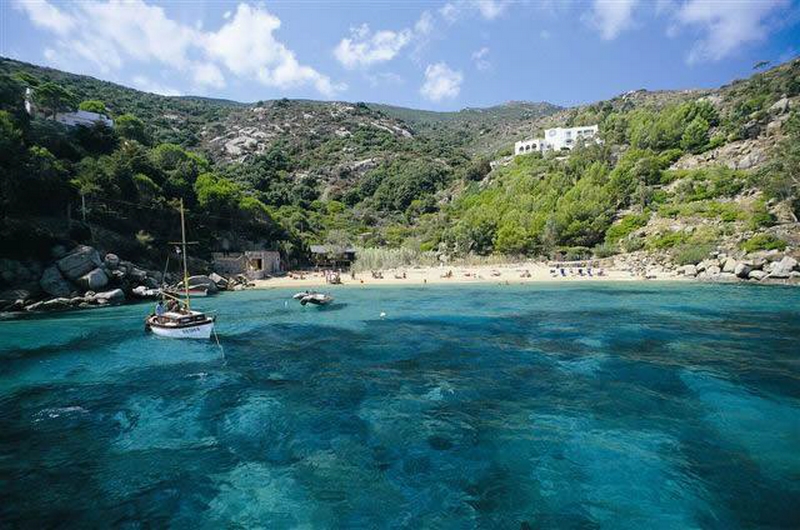 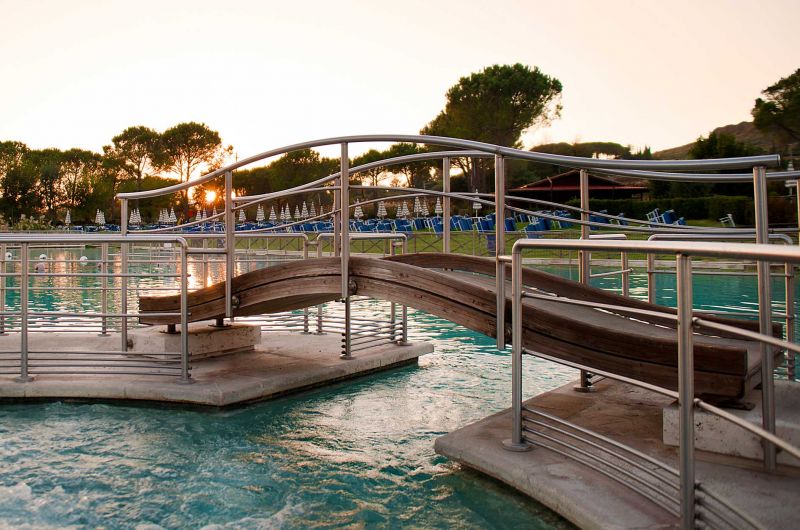 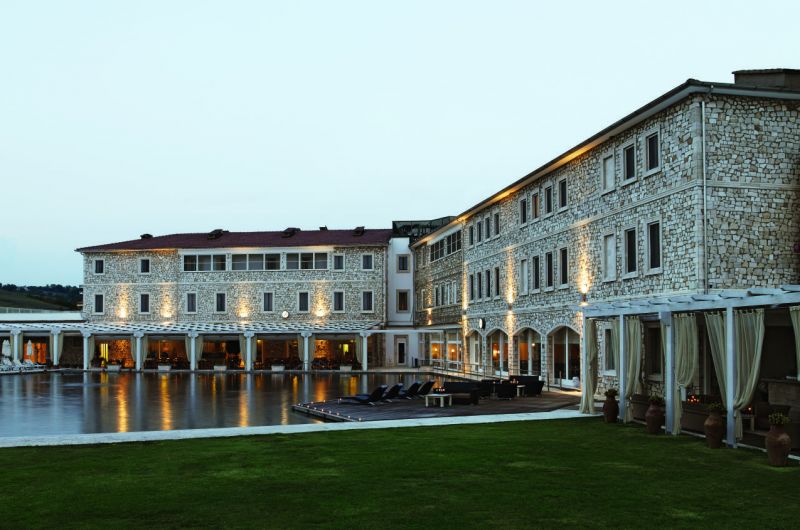 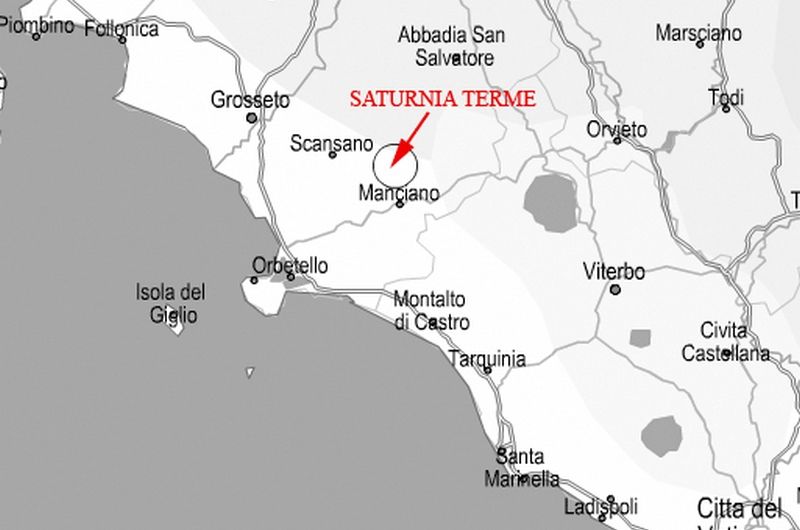 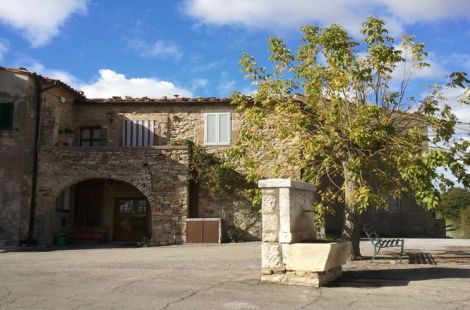 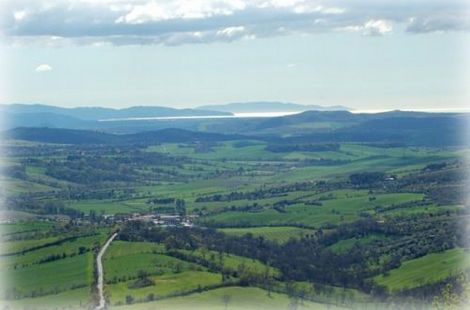 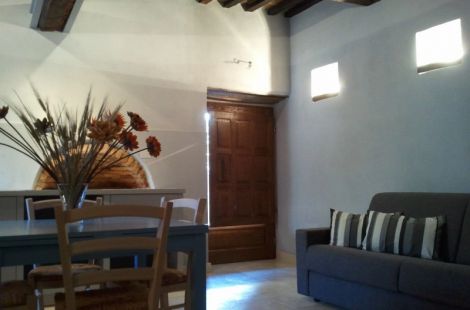 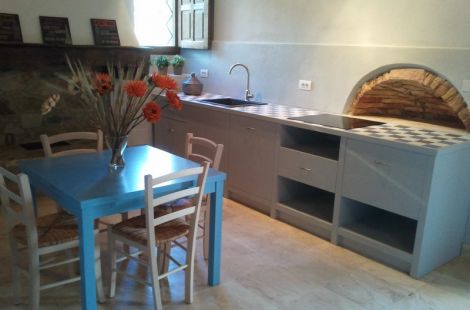 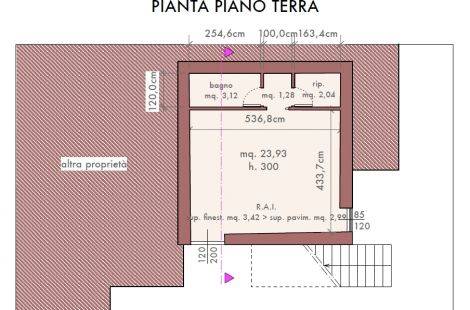 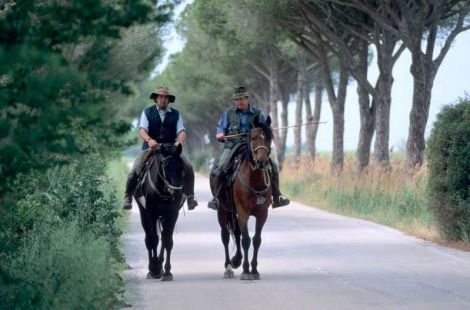 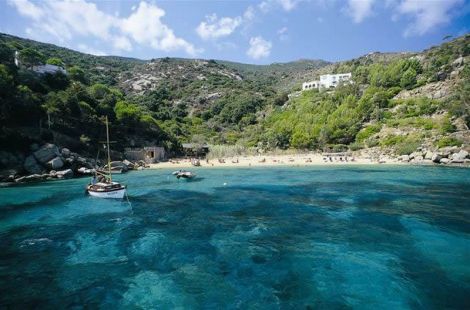 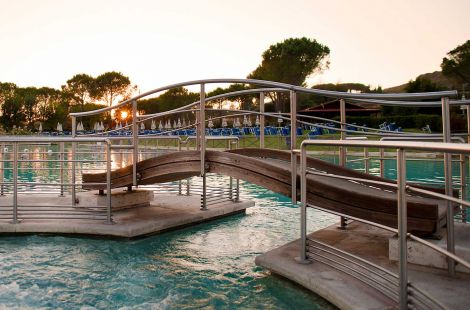 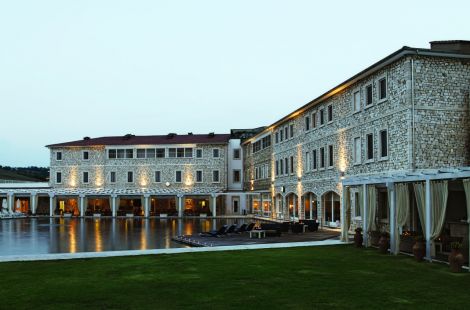 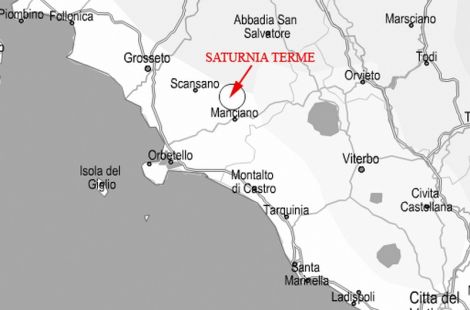 Loft  fully renovated, far few km from Saturnia Spa and Golf Club Resort, (GR) in Tuscany. The village is  at 530 meters high overlooking the surrounding countryside of the Maremma and the Argentario archipelago, on the island of Giglio, Montecristo. The village is charming and is the ideal place for the beautiful location.

The place is so ancient that some date it back to the Roman period. many legends flourished  on this ancient site, among them the one that makes you be born Ildebrando from Soana, who later became Pope with the name of Gregory VII. Today, some of the houses of the small village, which are situated on the perimeter of the square actually called Piazza Ildebrando from Soana, are finely restored with stone walls in face view in the Tuscan tradition.

The loft at ground floor  with main access from the public square. It is 30 sqm size and is  distributed  in three areas: a room used as a dining area, lounge area and night; a large bathroom with dressing room and a dressing room / walk-in closet. In the building there are symbols of the Order of the Temple to witness the presence of the Order of the  French Templars  in thi area who come from Normandy . It ‘expected to assume that this property was a resting spot for Knights or for the pilgrims in transit.

The building has undergone a total renovation work conservative structures and systems, by entering the travertine ground.  Sold at low and interesting  price.

The legend  has it that one day Saturn was angry with men , constantly at war with each other , he took a thunderbolt and hurled it on the earth , doing gush from the crater of a volcano and warm sulphurous water which wrapped and everything quieted. That comforting womb were born men wiser and happier . Theatre of the legend was the heart of the Tuscan Maremma, Saturnia, where the water gushes at a rate of 800 liters per second at a temperature of 37 degrees.  Legend has it that Saturnia was the most ancient Italian town . What is known for certain is that already existed at the time of the Etruscans with the name of Aurinia , later renamed Saturnia by the Romans . Of its past traces remain in the circle of walls dating back to IV – III century BC , the Roman Gate, built in a former spa, near the parish church, consisting of a square pool built by the Romans.

Please fill the form below with your personal details and with the main characteristics of the property you are looking for and you will be contacted immediately. By filling in this form, we will collect all the information necessary in order to begin our search and selection, exclusively for you, of the real estate that best matches your needs.